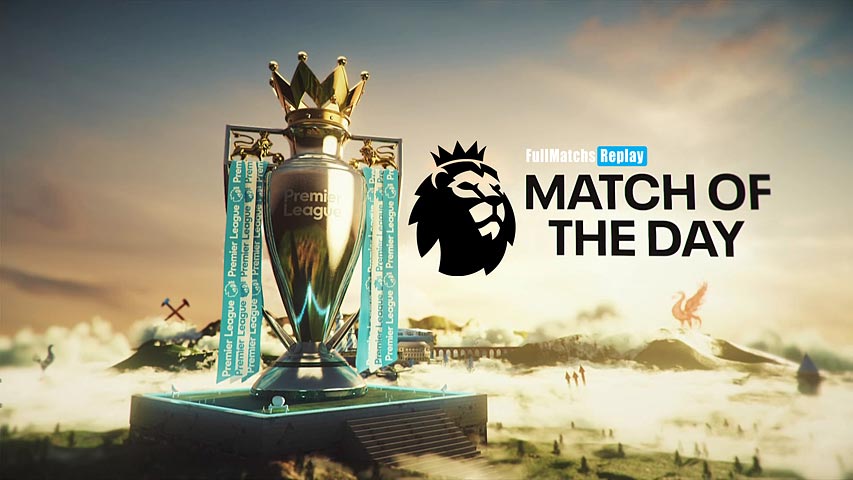 Play from a 3rd party server Play on Okru 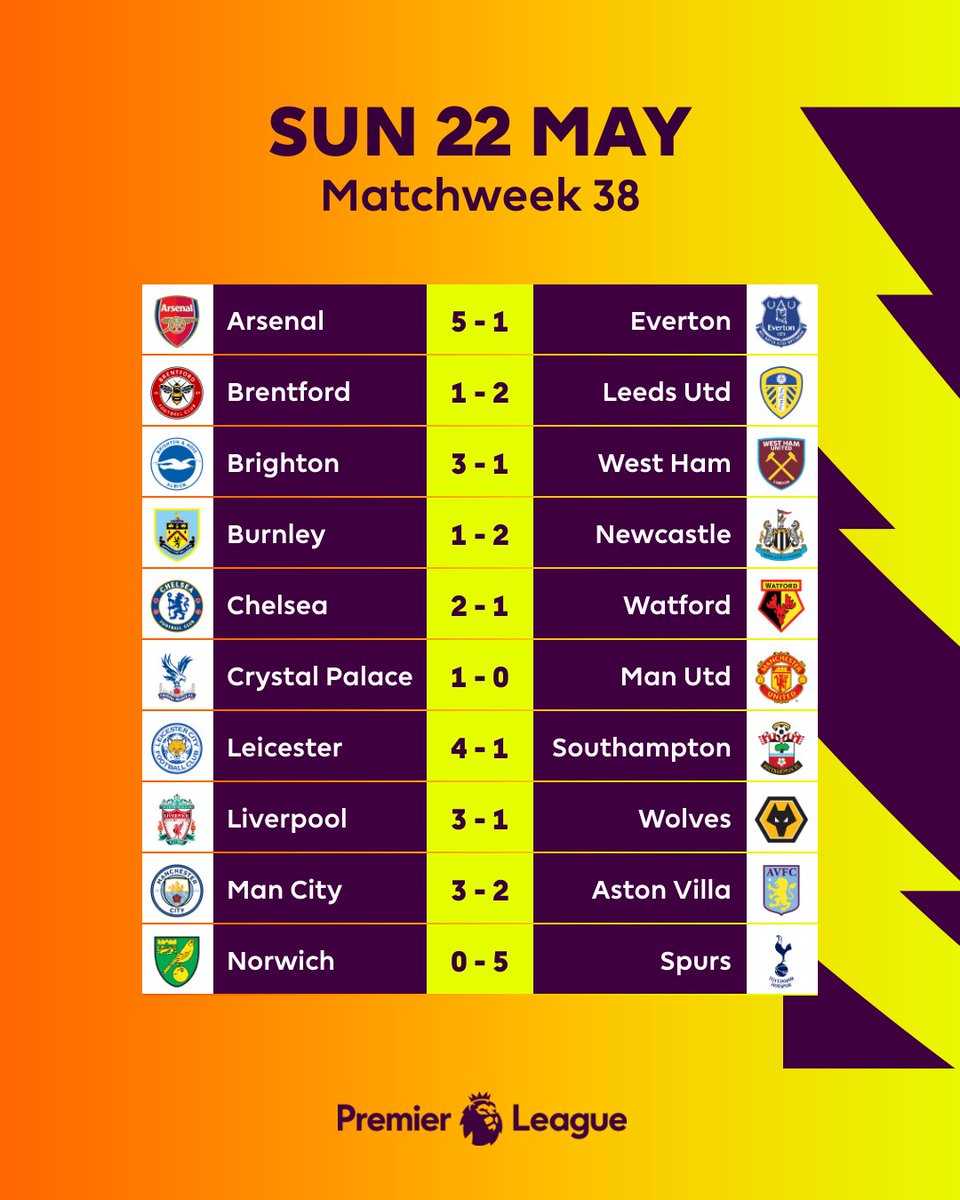 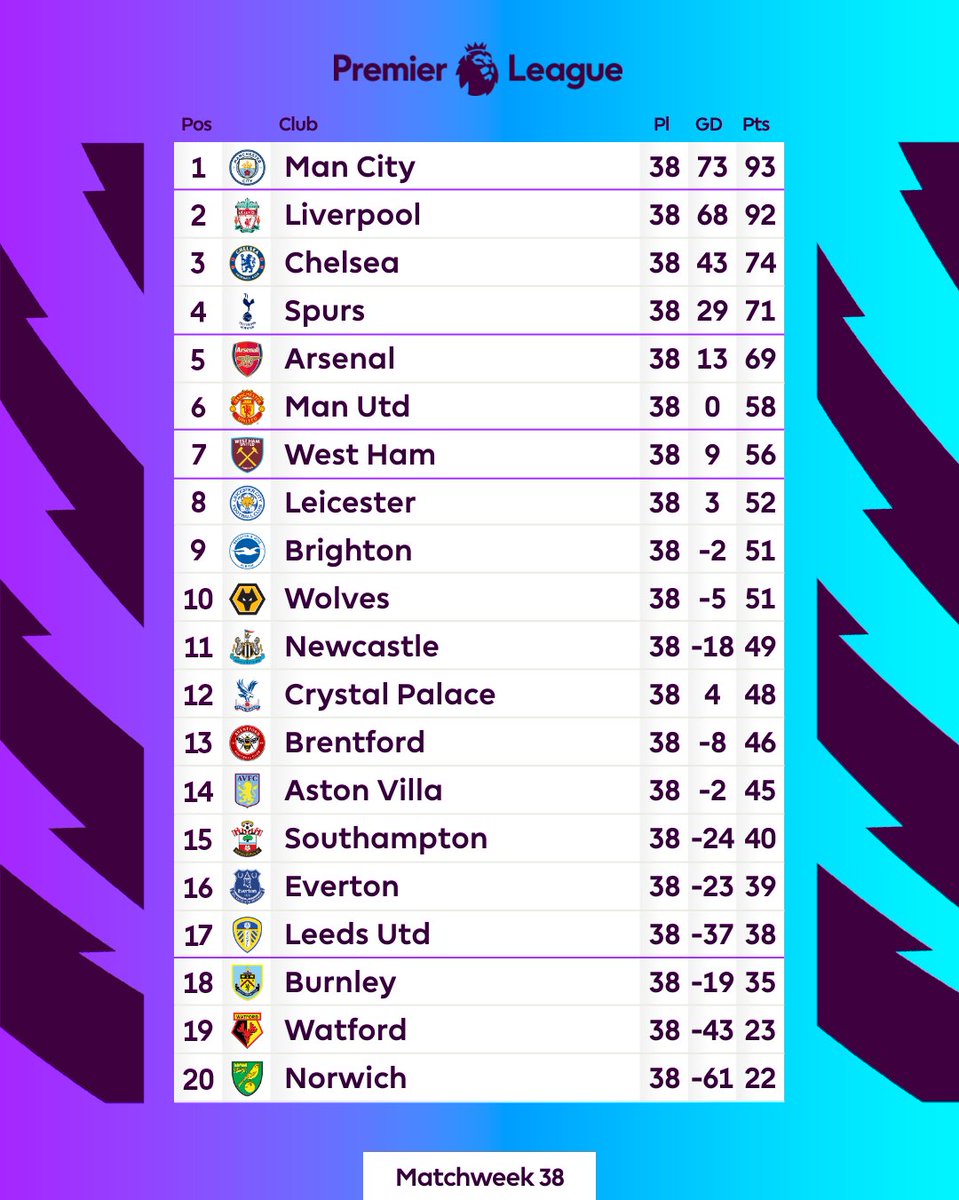 MANCHESTER CITY ARE PREMIER LEAGUE CHAMPIONS FOR THE SIXTH TIME 🏆 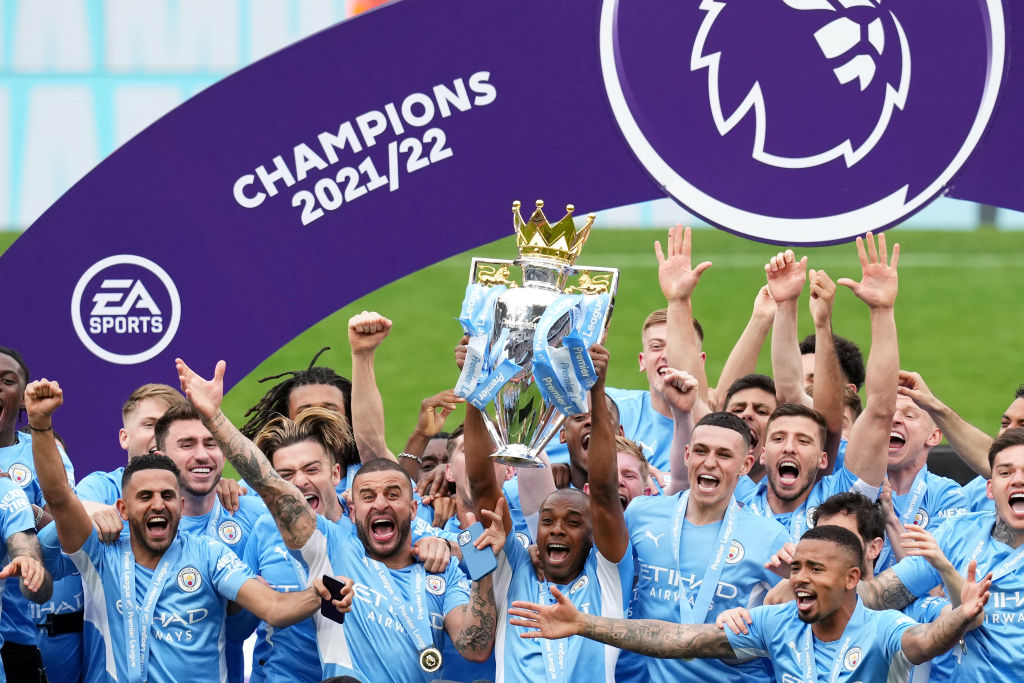 Salah’s goal off the bench helped Liverpool to a 3-1 win that wasn’t quite enough for them to snatch the title, but it did mean he and Son finish level on 23 goals for the season, meaning the Golden Boot for 2021/22 will be shared. 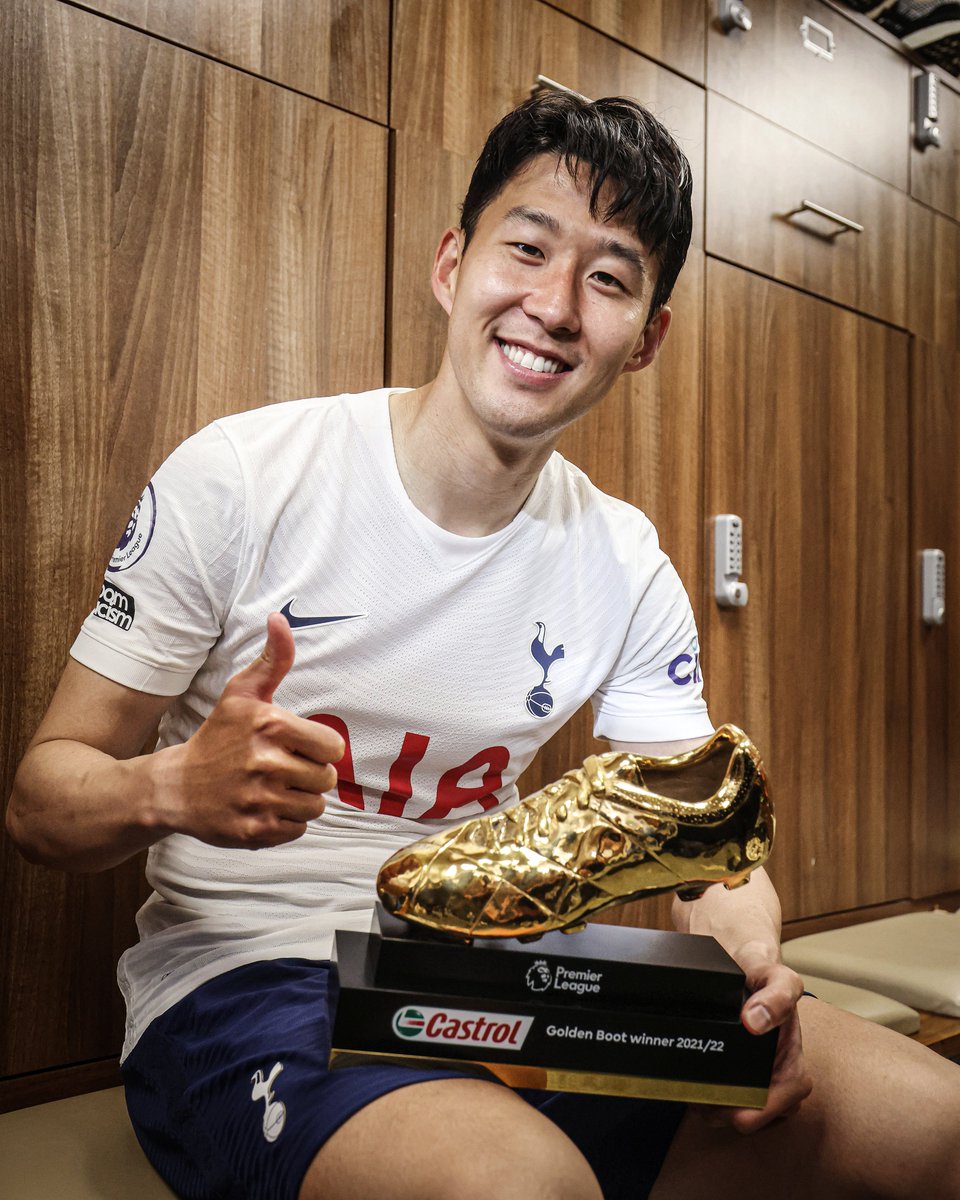 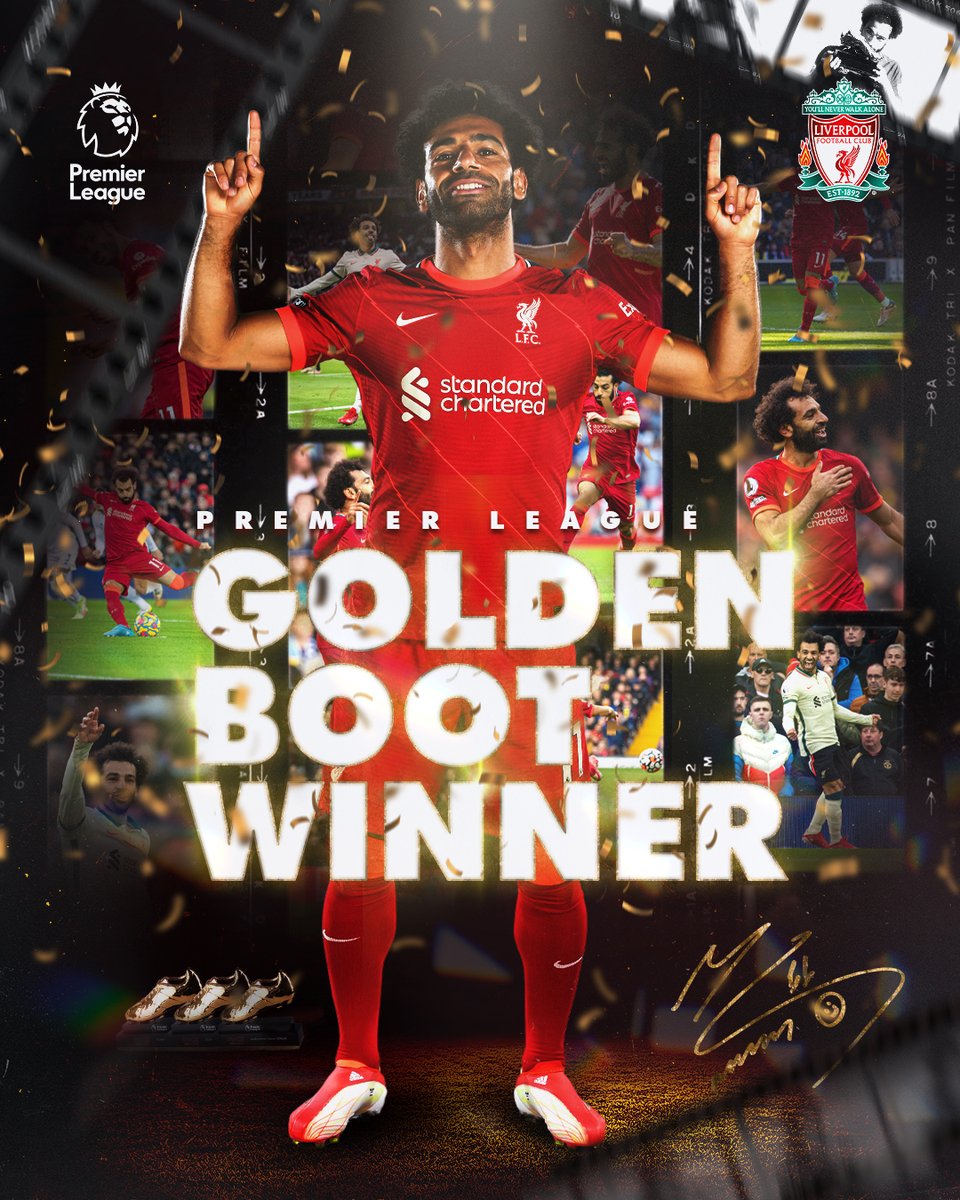 All the videos content found on the Fullmatchsreplay.com is not hosted on our servers, All videos are uploaded by football / soccer fans to websites like YouTube or Dailymotion. To discuss this disclaimer or the removal of appropriate credit for materials of which you hold copyright contact us.

All product names, logos, and brands are property of their respective owners. All company, product and service names used in this website are for identification purposes only.